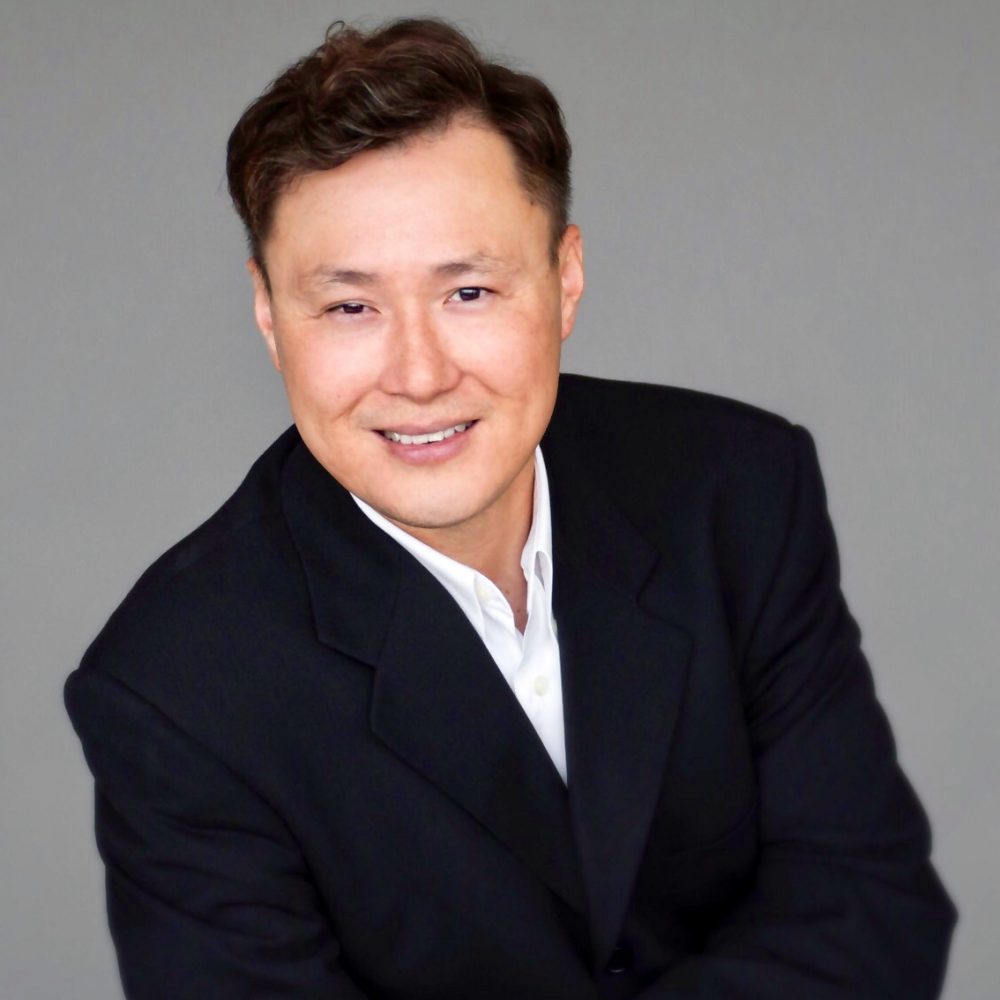 Tak Kwan
Violinist; Conductor; RCM Certified Teacher; Founder of Lavender Chamber Ensemble. Kwan is an experienced violinist who has performed a lot of works including concertos with orchestras. His deep understanding of string instruments and integrity in teaching has been tremendous access in adjudicating. His feedbacks from music festivals are strongly recommended. His encouragement and professional insights have been helping a lot of students through their performances in music festivals.
This user account status is Approved

Northumberland Orchestra and Choir, Ontario
2010-present
Attached is the reference from the former chairman of the orchestra regarding Tak’s leadership
as concertmaster.

Music Director and Founder of Lavender Chamber Ensemble 2014-present
This ensemble is professionally formed and it is different from other groups as Tak has a vision to promote local young artists. LCE provides opportunity for young and talented musicians to work with us and give concerts on tours.
As a new found ensemble, we have already done two major tours. The first tour was launched in November, 2014. Our young artist, Rachel Kraus who is a cellist from Peterborough was featured and performed with us in one of the major chamber repertoire, String Quintet in C major by Schubert. We also performed the Piano Quintet in A major by Dvorak. We toured in Lakefield; Belleville and Cobourg. The second tour, Turbulence & Grace kicked off in May, 2015. We had 5 stops as Lakefield; Belleville; Port Hope; Brantford and Toronto. We were honoured to receive a letter of approval from the Premier of Ontario, Ms. Kathleen Wynne for the last stop of the tour in Toronto. The program was the string quartet in c minor by Shostakovitch and the Beethoven’s Septet. LCE has also presented 3 Benefit students recitals in 2017 and 2018. We raised funds for The Children’s Breakfast Club; The City Mission and The Peer Project. Each one was open to the public and raised funds for the needs and promote young musicians to be able to use their talents to contribute to our society. Those performances also raised awareness to the public as I personally encourage my students: We practise. We perform. We care.

Conductor of Yip’s Chamber Orchestra and teaching 2014-present
This youth orchestra is based in Markham. The founder of the Yip’s, Dr. Wai-Hong Yip is one of the well known music educators in Hong Kong as well as in Asia. This institute provides appropriate music training for different ages and focusing on the importance of ensemble playing as well as individual study. Under Tak's new leadership within a short period of time, the youth orchestra won the first place at Kiwanis Toronto and received the Kiwanis Club of the Golden Mile Award for the first time. Furthermore, the orchestra was invited to take place at Provincial Finals and awarded the first place in 2016. The Youth Orchestra also actively participates in community performances such as at the venues of Royal Ontario Museum; The Markham Theatre. Tak is also involved with teaching and coaching at its summer camps. Tak promotes the orchestra with participating competitions such as Kiwanis; Music Alive. It is very important for Tak to promote the youth orchestra in a high level of commitment and achievements. In the upcoming academic year, Tak is also working on touring for the orchestra as well as participating in Kiwanis and more different performing venues.
Tak is currently appointed as Conductor of GYMC String Orchestras in Guelph. He has just finished his first season and newly led the junior orchestra for the first place in the Provincial Finals, 2018.
Tak also led the YCO to win the first place at Kiwanis Toronto. His own ensemble, Lavender Chamber Ensemble has also awarded the first place at Kiwanis Durham.

During his study, Tak won the competitions RCM, featured as the soloist to perform the Four Seasons by Vivaldi with the orchestra of Royal Conservatory of Music under Mr. Jose-Luis Garcia, the former Concertmaster of English Chamber Orchestra, England in 1995

Double violin concerto in d minor by Bach with Scarborough Philharmonic Orchestra in 1999.

Violin concerto in D major by Paganini with Peninsula Orchestra

Violin concerto in D major by Beethoven with NOC in 2016

Violin Concerto in D major by Paganini with NOC in 2018

Invited to perform in France in 2004

Performed for the Queen of England at Queen's Park in 2010

Invited to lead a string quartet to perform a new quartet work at Concordia University in St. Paul, MN in 2010

Performed solo in Indianapolis for the crowd of 2000 in 2016

Received scholarships to attend Wells Cathedral School, England as Music Specialist, studied with Simon Fischer in 1988. During study, represented the school to perform with guest musicians from West Germany.

Received scholarships at Royal Conservatory of Music in Toronto to study with David Zafer; Lorand Fenyves and Jose-Luis Garcia from 1989-1995, completed the programs of PDP and ADP.

Received full scholarships to study at Colorado Springs Summer Camp, CO in 1994 and 1995

Participated in the program of Starling-Delay Symposium at The Juilliard School in 2011.

Adjudicating in Ontario
Tak is a member of the Canadian Music Festival Adjudicators’ Association.