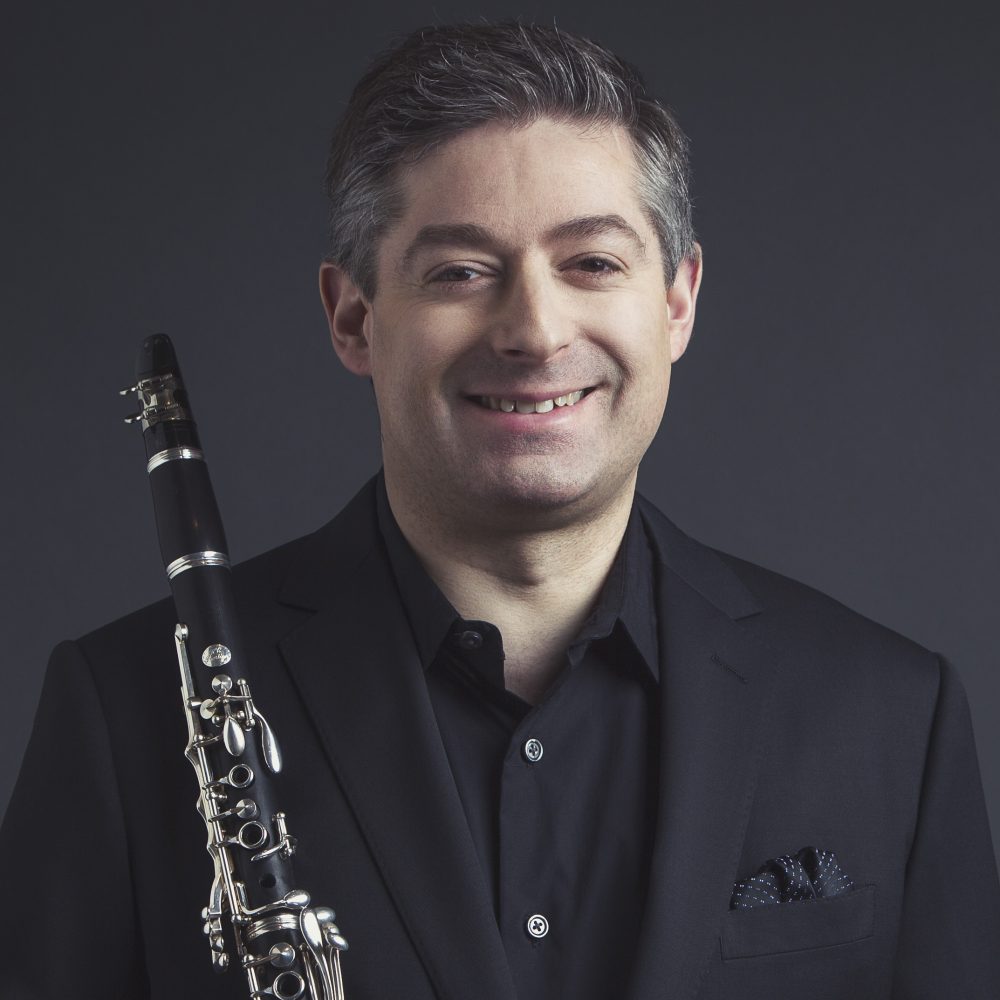 Peter Stoll
A frequent and popular adjudicator at over 150 festivals for the past 25 years, Peter Stoll teaches clarinet, chamber music, performance studies and the Business of Music at the University of Toronto. Known for his positive and encouraging comments and work with festival participants in woodwinds, brass, percussion, instrumental, band, orchestra and chamber music classes, Peter has adjudicated at 15 Provincial finals and twice at the Nationals. Compiler of the 2014 RCM clarinet syllabus.
This user account status is Approved

Known for his virtuoso energy on stage as well as an easy and entertaining way of speaking with the audience, Peter Stoll teaches clarinet, chamber music, woodwind performance and the Business of Music at the University of Toronto's Faculty of Music, and is a frequent performer with orchestral and chamber ensembles in southern Ontario. Also a very popular adjudicator up to the national level, he has worked across Canada and in the United States. Peter is particularly known for his enthusiastic, positive comments and detailed suggestions to young musicians.

Tours as soloist and with various ensembles have taken him across Europe, to Russia and to the United States. Recent performance highlights have included chamber concerts in Japan and a tour of 3 Chinese cities, as well as at the International Clarinet Association’s conference in Baton Rouge, Louisiana. In 2016 Peter was featured on a recording with members of the Canadian Brass, and in May 2018 he was the soloist in noted American wind ensemble composer Brian Balmages' concerto "Escapades", with the composer conducting.

Over the past 25 years Peter has been invited to adjudicate at over 150 local festivals across Canada. Fluent in both official languages, he has heard countless bands, orchestras, and woodwind, brass and percussion solos and ensembles coast-to-coast. Above the local level, he has judged at the finals of fifteen Provincial competitions, and has twice been asked to serve as the woodwind adjudicator for the national finals of the Federation of Canadian Music Festivals.

Peter is also a member of the Royal Conservatory of Music's National College of Examiners, where he is the area Specialist for Winds, and was the Chief Compiler of the 2014 edition of the clarinet examination syllabus. His website is www.peterstoll.ca

Over 150 festivals for the past 25 years, including 15 Provincial finals, and twice at the Nationals.