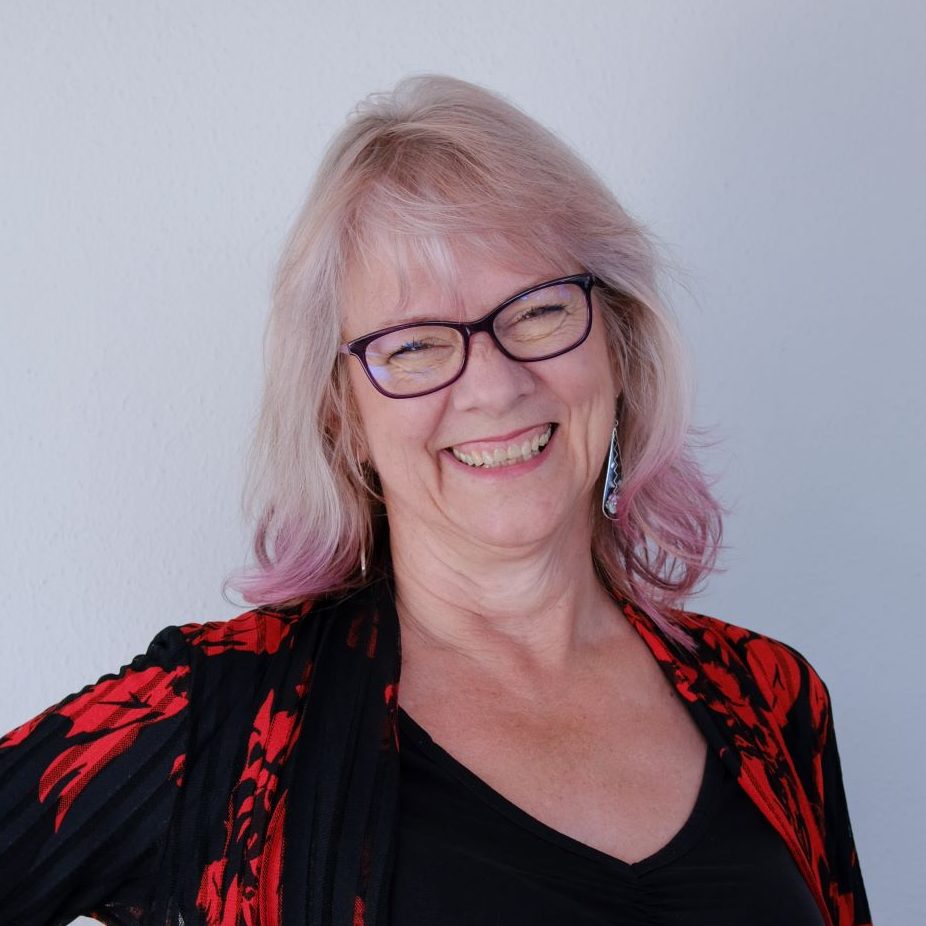 jean brown
Jean Brown has been teaching for 40 years in the Lower Mainland and has prepared many students for their ARCT diplomas. beginners and sharing in their musical journey. The music education she provides not only helps students in examinations and competitions, but also increases self-esteem, poise, and memory. Above all she believes that by cultivating an awareness of the arts, one gains an awareness of what makes us human.
This user account status is Approved

Jean Brown started teaching at the Jean Lyons School of Music over 35 years ago. She has consistently developed students from a young age who have matured to regularly receive accolades placing first in the province and within the top 3 nation-wide.
Jean has had several profoundly outstanding students throughout her career as a piano teacher. They have represented Vancouver, Coquitlam and the Fraser Valley in the Provincial Festival of the Arts, with several First-Place winners across the province. Her students have also represented Vancouver in the National Finals of the Canadian Music Competitions in various cities across Canada including Montreal, Toronto, Winnipeg, Edmonton, Jolliette, and Vancouver.
Jean has twice taught students, in 1991 and 2016, who have received the Gold Medal for the highest ARCT mark in Canada. In 2016, her student was recognized as the "Young Artist for 2017" after placing First in the Registered Music Teachers Provincial Competition for ages 25 and under.
Many more of Jean's students have been recognized with other awards and examination results from the Royal Conservatory of Music, including several Gold Medals for various grades.
Jean loves to adjudicate where she gets an opportunity to teach many children and make sure their festival experience is positive and encouraging as well as informative.