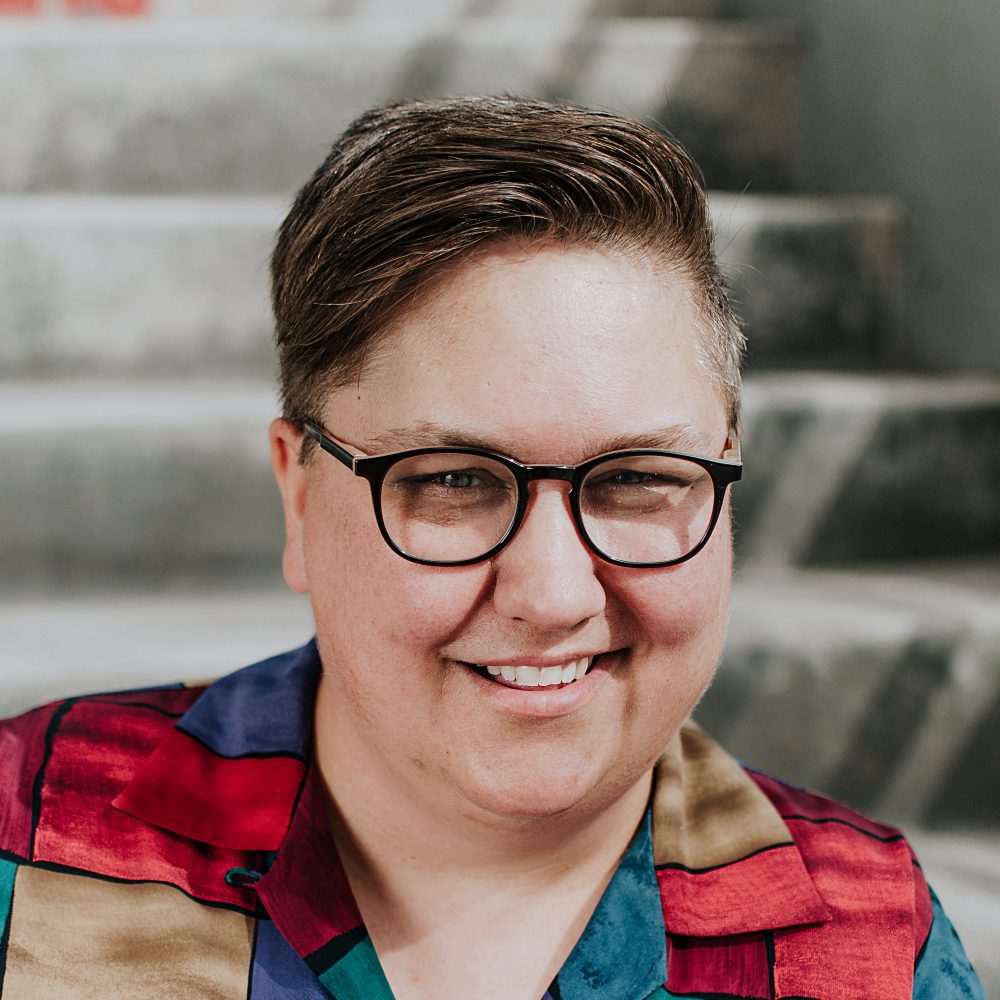 Jane Saunders
I am a retired high school band and orchestra teacher, and am a great believer in the power of music and music education for all students. Besides being a "low maintenance" person, I am a very "user-friendly" adjudicator, and I always make the "performing at a music festival" thing a positive one for students and teachers 🙂 I have enjoyed the "festival experience" all my life - as a student, teacher, organizer and volunteer, and now as an adjudicator!
This user account status is Approved

Dr. Jane Saunders is retired from her role as Arts Chair and music teacher for the Lakehead Public School, where she taught in the elementary and secondary schools of Thunder Bay for 28 years. Most recently, Jane taught band and strings at Hammarskjold High School. Over her career, Jane taught thousands of students to play, sing, and celebrate the role of music in their lives. She has instructed music teacher students at the University of Minnesota and Lakehead University, and is a board member of the Ontario Music Educators’ Association.
Jane was a 2010 nominee for MusiCounts Canadian Music Teacher of the Year. From 2000 to 2012, she conducted the Thunder Bay Symphony Youth Orchestra, and she now conducts the Thunder Bay Community Band (adult recreational group). Although the focus of her classroom teaching was band and strings, Jane enjoyed a great variety of music-making and teaching/learning with her classes, including guitar, choir, musicals, jazz, music festivals and performance tours.
Jane is the Editor of The Recorder, the journal of the Ontario Music Educators Association, and is a member of the Canadian Music Festival Adjudicators’ Association. In both of these roles, she works with music teachers and students, and delivers workshops and professional development sessions. She is a graduate of the University of Western Ontario – H.B. Music Education (1988), the University of Windsor – B. Ed. (1989), the University of Minnesota – Master of Arts (1994) and Lakehead University – Ph.D in Educational Studies (2004).