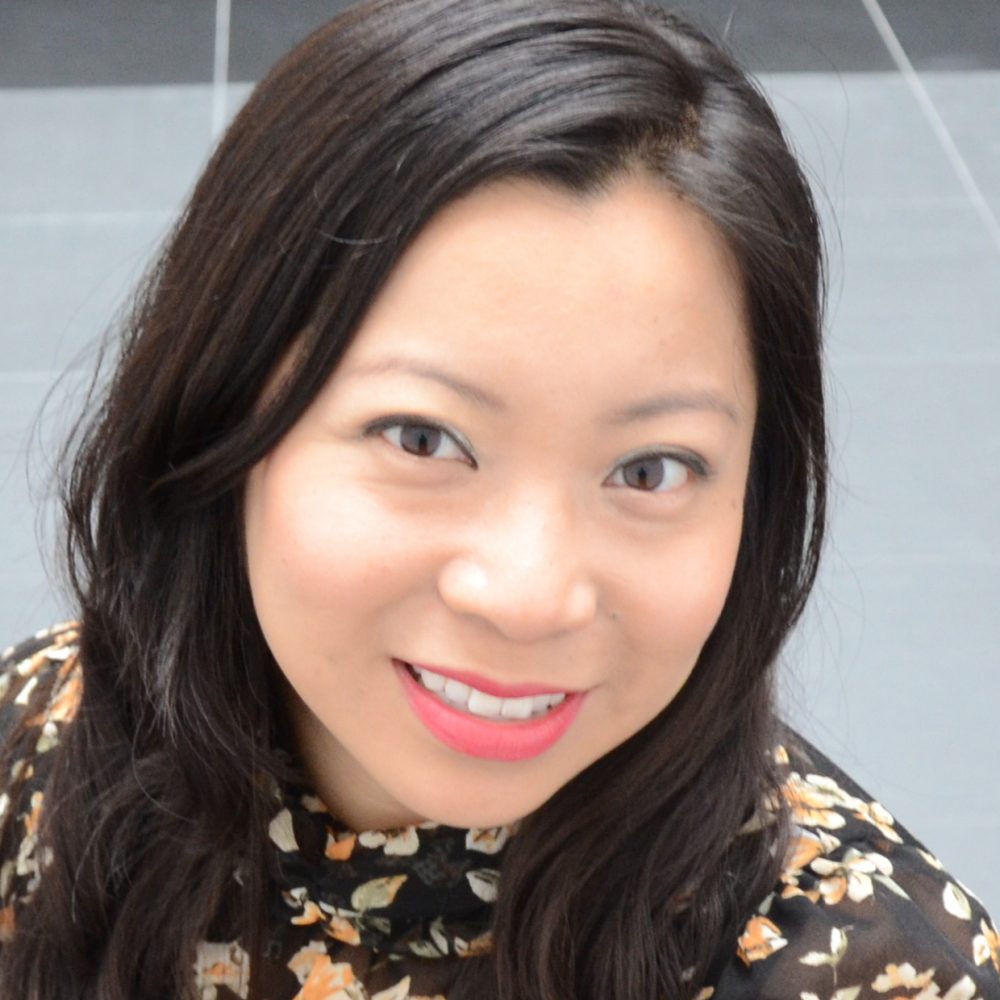 Canadian born pianist Dr. Jackie Leung (full name Jacqueline Ching-Ling Leung) is a performer, instructor, and workshop facilitator of international scope, having made professional appearances in North and South America, Europe and the Middle East. With an aim to widen the dimensions of the music of the 21st century, she continually seeks to expand her practice of the piano to include free improvisation, electronic artists/DJs, living composers and multidisciplinary artists.

Jackie has earned a Doctor of Musical Arts degree for piano performance at Stony Brook University, State University of New York, guided by the mentorship of pianist Christina Dahl. She also holds Masters and Bachelors degrees in piano performance and a minor in Management from McGill University. Her former piano teachers also include: Kyoko Hashimoto, Thomas Davidson and Henri-Paul Sicsic.

Jackie is a founding member of Avant Perpetual with Jin-Lee Youn – a ensemble that through performance, draws connections and comparisons between the classical and the modern, with an aim to inspire openness and creativity to their audiences.

Jackie has recently performed in concert with members of the renowned International Contemporary Ensemble (New York City) in both improvised and notated music, along with a premiere of a work by the legendary composer George Lewis at the Banff Centre for the Arts. There, she also performed as a piano soloist working under the baton of Steven Schick for Olivier Messiaen’s epic orchestral work, Canyons des étoiles at the Banff Centre for Arts and Creativity with the support of the Canada Council for the Arts and the Marshall Williams Endowment of Banff Centre.

Jackie is interested in pushing the boundaries between creation and performance. At the International Society for Improvised Music 2016 conference, she presented a recital at the Music Gallery in Toronto of nine of Scriabin’s op.8 piano etudes with free improvisations preceding each etude in a randomized ordering. In addition, she has used her improvisations, to collaborate with Erik Spangler (aka DJ Dubble8) in his composition "Double Identities" (2014) for piano, electronics, and Hip Hop DJ, premiered at the Baltimore Boom Bap Hip Hop Society Show, and later performed at Circuit Bridges electroacoustic concert series in New York City, and at FIMAC-II (Festival Internacional de Música Académica Contemporánea in Ecuador. This recital program featured a unique pairing of solo piano repertoire sets that led into electronic and acoustic chamber improvisations DJ Dubble8.

Honored a Gold Medal Teacher by the Royal Conservatory of Music, Jackie is a believer in making music holistically and creatively, has studied Dalcroze eurhythmics, improvisation and solfege in New York City and Toronto. Jackie is a member of the College of Examiners, where she is a piano examiner for the Royal Conservatory of Music. She has also adjudicated for the senior piano auditions for the Ontario Registered Music Teachers Association, Crescendo International Piano Competition, Axis Music piano exams, the New York State School Music Association Festivals including its New York University Piano Festival, North York Music Festival, and the undergraduate piano juries at Stony Brook University.

Jackie has held lecturer positions for undergraduate Keyboard Lab at The Schulich School of Music at McGill University from 2006-2009 and has taught undergraduate chamber music and solo piano at the State University of New York, Stony Brook University. She has given masterclasses in piano for students of The Hawthorn School in Toronto, Stony Brook University (S.U.N.Y), University of Cuenca, and at the Pumapongo Museum in Ecuador. She has appeared as a guest performer and lecturer with flautist Kaili Maimets in the Music Performance Lecture Series at the University of Toronto Scarborough, and given a workshop on improvisation with electroacoustic musician DJ Dubble8 at FIMAC-II (Festival Internacional de Música Académica Contemporánea in Ecuador, and given a paper at the International Interdisciplinary 19th Century European Folk Revival Conference (United Kingdom) on Cortot’s edition of Chopin’s fourth Ballade. She has also given a workshop on improvisation for the Faculty of Music of Hong Kong Baptist University.