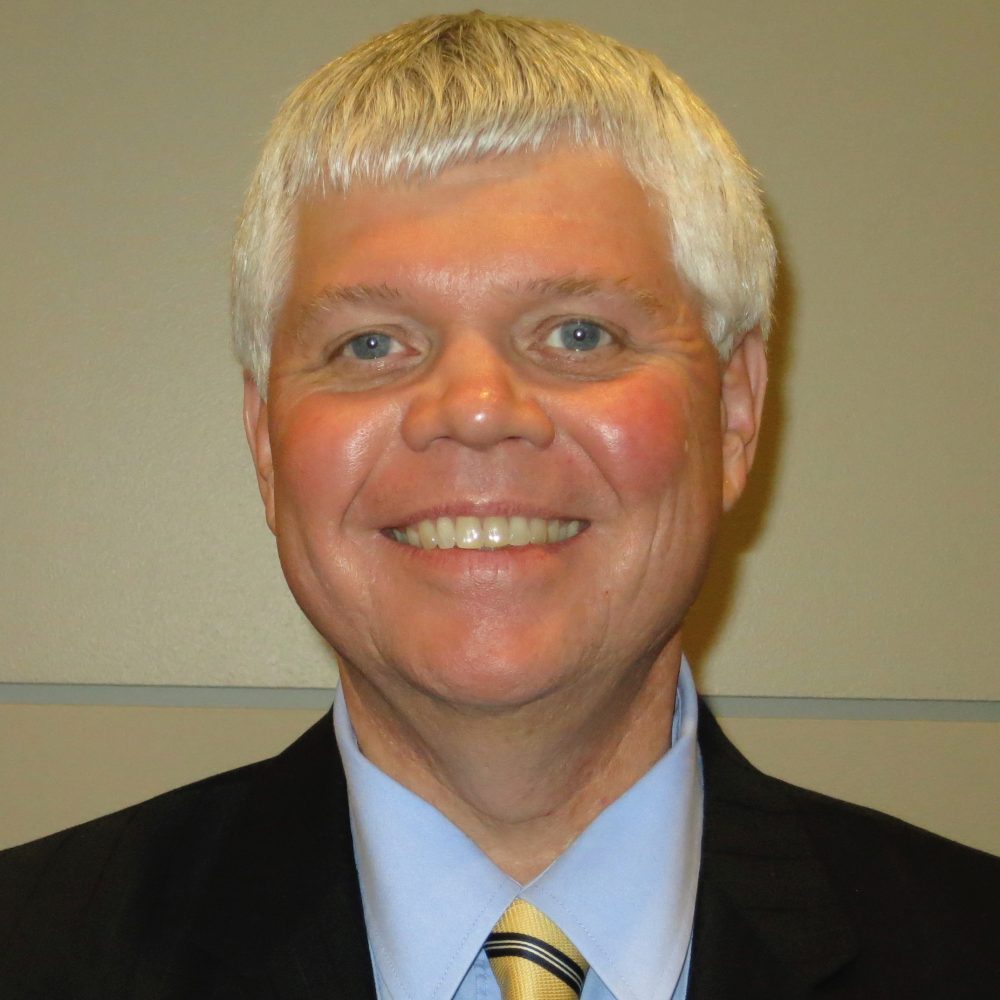 Dennis Beck
Degrees/Diplomas from RCM, Western University, and the University of Calgary. Teaching experience spanning middle school to university levels, years of adjudicating festivals from coast to coast, as well as involvement with community music groups. An enthusiastic advocate for sharing music making experiences through the enjoyment of participating in music festivals...
This user account status is Approved

Dennis Beck earned two undergraduate degrees from Western University, and completed a graduate program in conducting from the University of Calgary. In addition to teaching experience at the junior and senior high school levels, he has been a sessional lecturer for the Faculty of Education of the University of Toronto, conducted at Alberta College Conservatory in Edmonton for several years, and played clarinet with the Edmonton Wind Sinfonia and the CBC's Edmonton Wind Ensemble. He founded the Ontario chapter of Phi Beta Mu, the international band director’s fraternal organization, and is a member of the College Band Directors National Association. He served as a vice-president of the Alberta Band Association, was a founding director of the Ontario Band Association and is a past-president of the OBA. For several years he was a facilitator for student leaders at the Ontario Educational Leadership Centre. His articles on music education have appeared in several professional journals, and since 2000 he has written analyses of band compositions for different volumes of the highly regarded series of music texts, Teaching Music Through Performance in Band, published by GIA in Chicago.
Recognized as an advocate for excellence in conducting, he co-founded the Unionville Wind Conductors’ Symposium 1994. In the fall of 2008, he was one of ten alumni of the Don Wright Faculty of Music, at Western University named as the inaugural recipients of the university’s Wall of Fame honour. In 2011, the OBA recognized him with an Honourary Lifetime Membership, and also that year he was named to the Advisory Board of the Midwest Clinic in Chicago. In 2013, he was the recipient of the Canadian Band Association’s National Band Award, joining a list of 23 other Canadian musicians who had been so honoured since 1976. For twenty years he taught music, coached soloists and chamber ensembles, and conducted bands at Unionville High School’s Arts York program, in Markham. Most recently, he has been a faculty member at the Don Wright Faculty of Music at Western University in London, Ontario, where he was conductor of the Symphonic Band and taught music education and conducting.