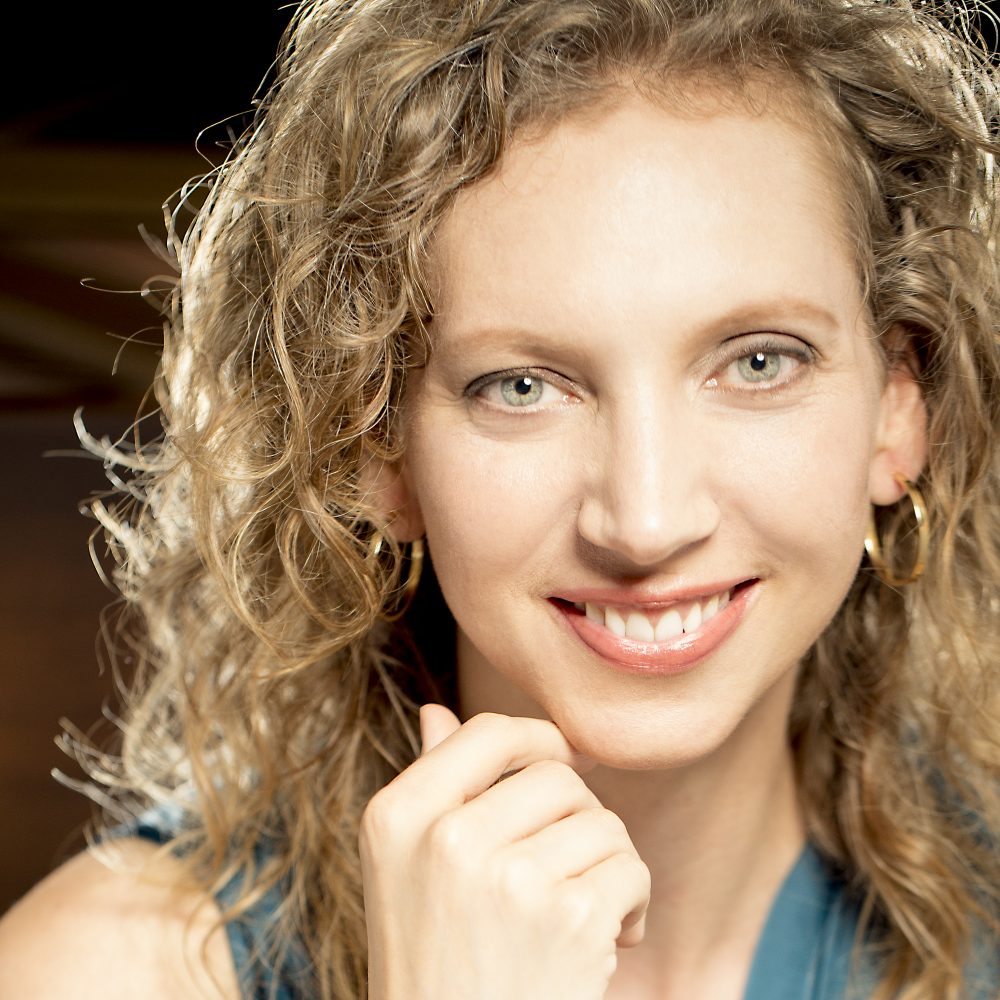 Praised for her “sensitive and passionate artistic interpretation”, Christine Vanderkooy has performed as a soloist across Canada, and in the USA and Europe, including a European recital tour funded by the Social Sciences and Humanities Research Council of Canada. Christine has performed at the Eckhardt-Grammaté National Piano Competition, the Gaudeamus International Competition in the Netherlands, and was invited to perform at Carnegie Hall in the Dietrich Fischer Dieskau Workshop (before he cancelled!). Her CD release, Schubert and Schumann, was recorded at the Banff Centre for the Arts with successful grant funding from the University of Regina, and promoted by Toronto publicist, Jane Harbury, with additional grant funding from Creative Saskatchewan. This recording, featuring Schubert’s Sonata in B-flat major, D. 960, and Schumann’s Davidsbündlertänze, op. 6, has enjoyed critical acclaim including a cover story for Tempo magazine, as well as radio play on CBC Radio and stations across the continent.

Christine’s national reputation as a piano pedagogue is reflected in frequent invitations to adjudicate festivals and competitions, including the B.C., Manitoba, and Quebec Provincials, the National Piano Competition for the CFMTA (Canadian Federation of Music Teacher’s Association) in 2011 and 2019, and has twice been invited to judge the Canadian JUNO Awards. Christine travels as a Senior Examiner for the Royal Conservatory of Music, and has been invited to give masterclasses at the University of Lethbridge, Regina Conservatory, McMaster University, Bishop’s University, the Alberta and Ontario Registered Music Teachers’ Association, and the CFMTA national convention. An enthusiastic supporter of amateur musicians, Christine has taught and performed for many years at CAMMAC’s summer festival (Canadian Amateur Musicians Musiciens Amateur Canadiens) in Laurentides, QC.

Christine’s contributions as a writer and presenter include a conference presentation in Florence, Italy, and an invited presentation at the University of Arizona on the psychological and physiological aspects of Music Performance Anxiety, a presentation at the national convention of the Canadian Federation of Music Teachers’ Associations on stage fright as well as Beethoven’s pedaling in piano works, and a presentation at Bishop’s University on Russian piano music. By invitation, Christine has contributed an article for the Royal Conservatory of Music blog, designed a course for RCM’s use entitled “Piano Pedagogy: Gesture and Sound”, and traveled with the senior pedagogy team across Alberta as a presenter for the RCM Teacher Professional Development Seminars.