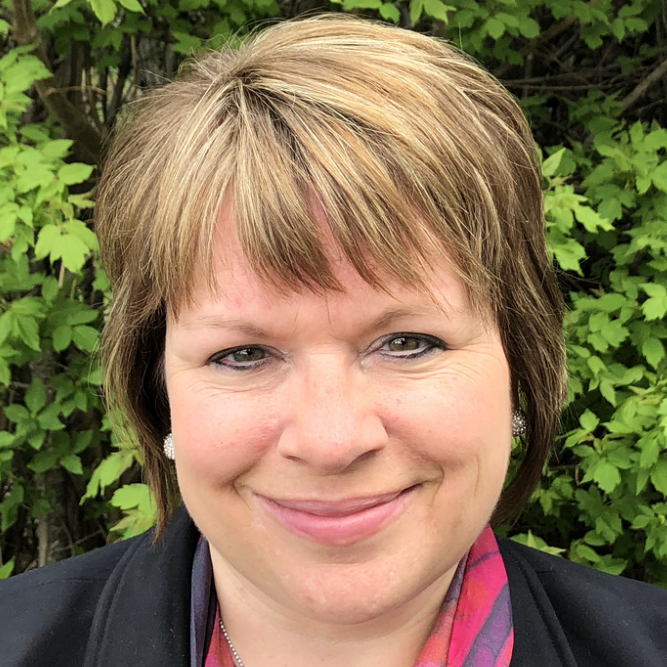 Cherith Alexander
Saskatchewan pianist with over 50 adjudicating assignments throughout Western Canada over the past 23 years. In 2017 she developed the Adjudicator Boot Camp, a comprehensive adjudicator training program for the Saskatchewan Music Festival Association. Extensive experience teaching beginners, intermediate and advanced piano students of all ages. Passionate collaborative pianist who is comfortable working with both professionals and students.
This user account status is Approved

Cherith Alexander is a dynamic pianist based in Weyburn, Saskatchewan. As a respected piano and theory teacher in the community for over twenty years she has worked with a variety of students of all ages and levels. Many of her students have received awards including RCM gold medals and provincial music festival honors. In 2011 her pupil Meagan Milatz was the grand prize winner in the Canadian Federation of Music Teachers’ Association piano competition.
An experienced collaborative pianist and chamber musician, Cherith has performed with many renowned musicians and especially enjoys coaching young musicians “from the piano bench”. For the past few years she has been employed part-time as an accompanist/coach at the Conservatory of Music in Regina. One musical highlight for Cherith has been travelling ten times to the National Music Festival as an accompanying pianist for the Saskatchewan competitors. In 2015 she was delighted to perform as a guest pianist with the Regina Symphony Orchestra Chamber Players.
Cherith is passionate about the value of music festivals and has had the privilege of adjudicating at festivals throughout Western Canada including Winnipeg, Saskatoon, Regina, and the Calgary, Edmonton and Vancouver Kiwanis Festivals. In 2017 she developed the curriculum for and facilitated the first “Adjudicator Boot Camp” in Saskatchewan which is a workshop designed to train and inspire new and current adjudicators in her province.
Cherith was educated at the University of British Columbia where she was a pupil of Kum Sing Lee. Some of the other influential teachers in her life have included William Moore of the University of Regina and Marcelle Guidos of Moose Jaw, Saskatchewan under whose direction she completed her ARCT at the age of fifteen. As a young student she was honoured to win the SMFA Concerto Competition in 1991 after which she performed as a guest soloist with the Regina Symphony Orchestra.