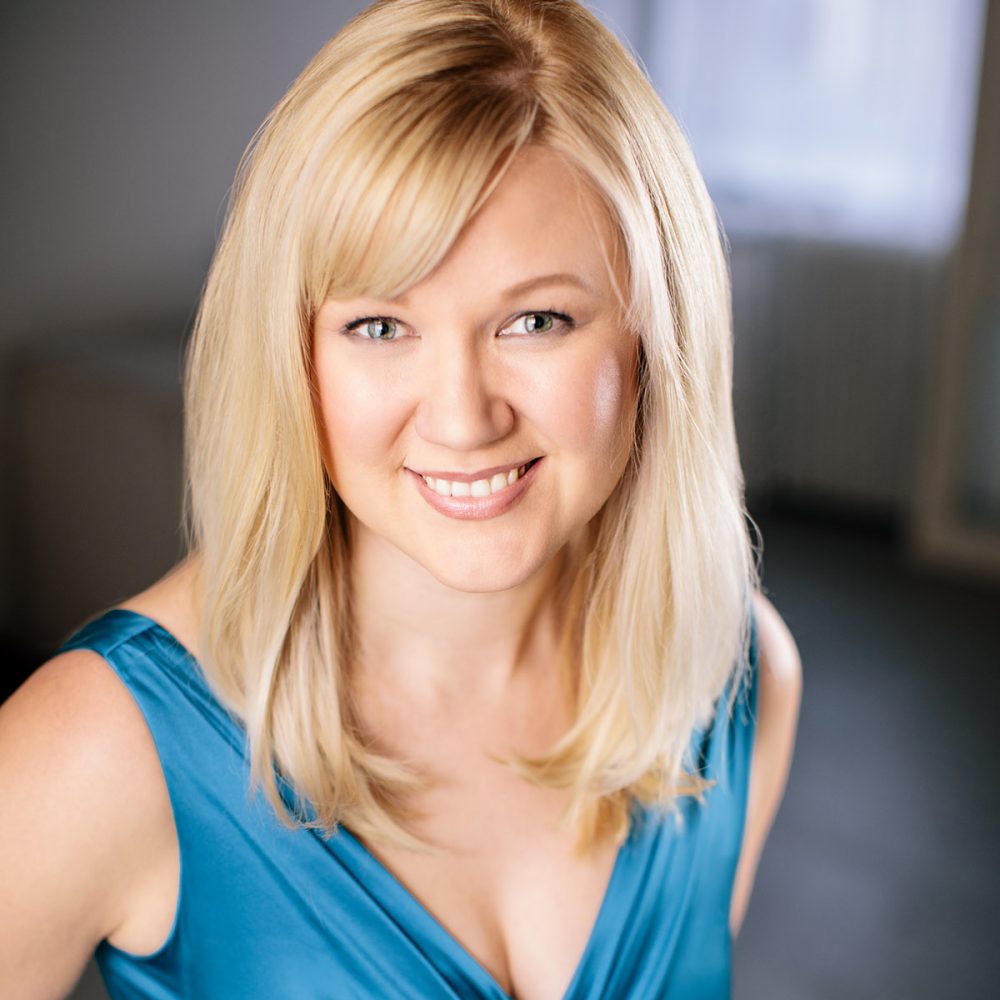 Allison Cecilia Arends
Soprano Allison Cecilia Arends is a graduate of Calgary Opera’s Emerging Artist Program, and received her Masters of Music at the University of Toronto Opera School and her Bachelor of Music in Voice Performance at the University of Victoria. She is active as a performer, adjudicator, educator, clinician, and examiner.
This user account status is Approved

Soprano Allison Cecilia Arends is a graduate of Calgary Opera’s Emerging Artist Program, and received her Masters of Music at the University of Toronto Opera School and her Bachelor of Music in Voice Performance at the University of Victoria. Her various teachers and mentors have included W. Stephen Smith, Mary Morrison, Timothy Noble, Wendy Nielsen, Selena James, Alexandra Browning, Diana Woolrich, and Norma Bertsch.

Allison has taught private voice and theory for fifteen years and takes a great deal of joy in imparting her musical knowledge to students from various musical backgrounds of all age groups. Her students have been accepted into many prestigious programs, including the Royal Northern College of Music, the Liverpool Institute for Performing Arts, the University of Western Ontario, Wilfred Laurier University, York University, the Randolph Academy for the Arts, the Etobicoke School for the Arts, Cardinal Carter School for the Arts, Claude Watson Secondary Arts Program, Acting Upstage, and the Stratford summer training program. She has conducted public masterclasses, educational workshops, and vocal/choral clinics for the music department at the University of Mississippi, Opera Atelier, the Canadian National Institute for the Blind, the Royal Canadian College of Organists, the Saskatchewan Music Festival, the British Columbia Provincial Music Festival, Ryerson Oakham House Choir, the Grand Prairie Registered Music Teachers’ Association, the voice studio of Diana Woolrich in Regina, the Regina Conservatory of Music, and the Edna Manley Music College in Kingston, Jamaica. She has adjudicated on various occasions for the Saskatchewan Music Festival Association, as well as the British Columbia Provincial Music Festival, the National Association of Teachers of Singing’s Ontario auditions, Yip Music Festival, and festivals throughout Newfoundland, New Brunswick, Ontario, and British Columbia. She is a member of the Ontario Registered Music Teachers’ Association, National Association of Teachers of Singing, and the Canadian Music Festival Adjudicators’ Association. Allison was formerly a member of the voice faculty at St. Michael’s Choir School and Timothy Eaton Memorial’s choir school. A Royal Conservatory of Music Certified Teacher, Allison is also a member of the College of Examiners.