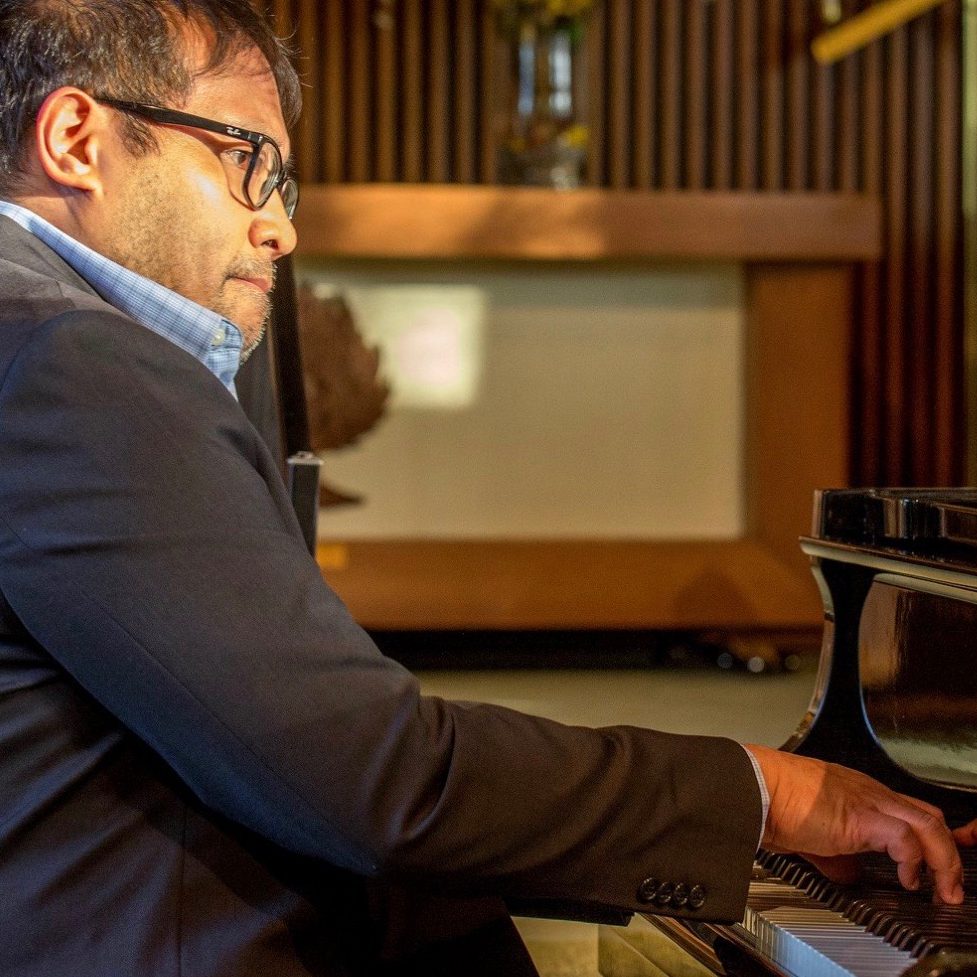 Alde Calongcagong obtained his Bachelors of Music in piano performance from the University of Windsor and his Masters of Music at Western University. His principal teachers include Dr. E. Gregory Butler and Ronald Turini.

Alde maintains a successful music studio in the Windsor area and is a member of the Ontario Registered Music Teachers’ Association where he served on Provincial Council.

Many of his students have entered university music programs and have won top prizes and scholarships at local, provincial and national music competitions. Alde has been active as an adjudicator, piano tutor at the Walkerville Centre for the Creative Arts, sessional instructor at the University of Windsor, choral accompanist for both choirs at the university and an examiner for the Royal Conservatory of Music.

Highlights include piano soloist with the Windsor Symphony Orchestra performing Beethoven's Choral Fantasy and recitals at the Glenn Gould Studio and Koerner Hall.