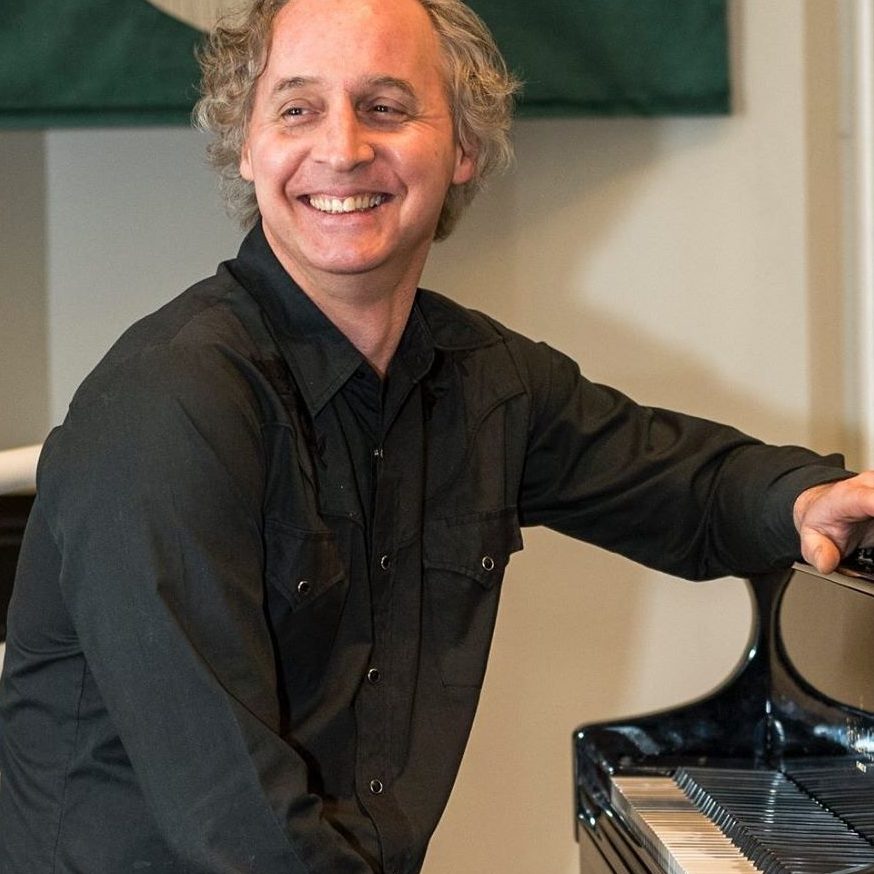 Robert Graham
Robert is an award-winning pianist and singer/songwriter, as well as a Music Director, accompanist (vocal, instrumental and dance), choir director, vocal/repertoire coach, entertainer, and educator. Comfortable with opera, classical, theatre, and pop/rock/jazz repertoire, he also creates original multi- genre music. He writes and performs with his band "The Fairest and Best", and is known for his sight-reading and accompanying skills. His adjudications combine helpful analysis and humour!
This user account status is Approved

Together with his songwriting and performing, Robert maintains a career as a Music Director, Choir Director, pianist, accompanist, vocalist, vocal/repertoire coach, and audition pianist, and has worked on numerous Theatre productions across Canada and Australia. As an adjudicator, he is known for combining thoughtful and useful analysis with encouragement and humour.

Robert is well-known for his accompanying and sight-reading skills, and substitutes at several tertiary music programs, including Sheridan College and the Randolph Academy of the Performing Arts (among others) , as well as being an in-demand audition pianist. He worked for six years in the Music Theatre Performance Program at St. Lawrence College in Brockville.

Follow up singles followed, and a new EP - this time with his new band The Fairest and Best - released in the fall of 2015 (www.fairestandbest.com ). The new EP has already been added to the playlist of over 100 radio stations across North America and elicited three all - network sync licensing contracts (The Discovery Channel, Fox Sports and The NASCAR Network) as well as contracts from thirteen individual shows - including I Am Cait, The Real World, Bad Girls Club, Total Divas and three Kardashian shows - none of which Robert has ever watched!