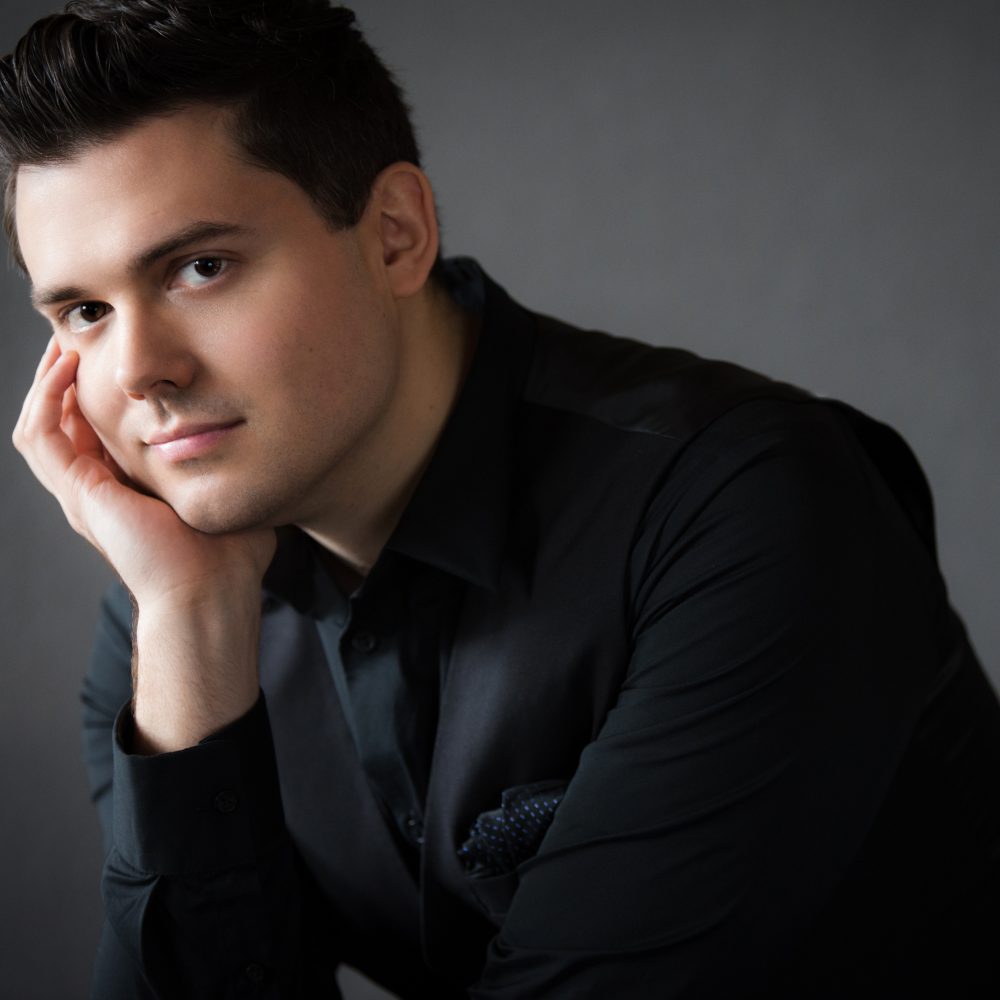 Jarred Dunn is a double-graduate of the University of Toronto (B.M., Piano; B.Ed., English). He took Professional Studies at The Juilliard School with Jacob Lateiner and Yoheved Kaplinsky. While in New York, he became one of the only members of his generation to study with Dorothy Taubman.

He completed his Master of Music degree and Post-Graduate Diploma (with Distinction) at the Karol Szymanowski Academy of Music in Katowice, Poland, where he was a student of Anna Górecka (daughter of composer HM Górecki), and pursued an Artist Diploma in the class of Katarzyna Popowa-Zydroń at the Feliks Nowowiejski Academy of Music in Bydgoszcz.