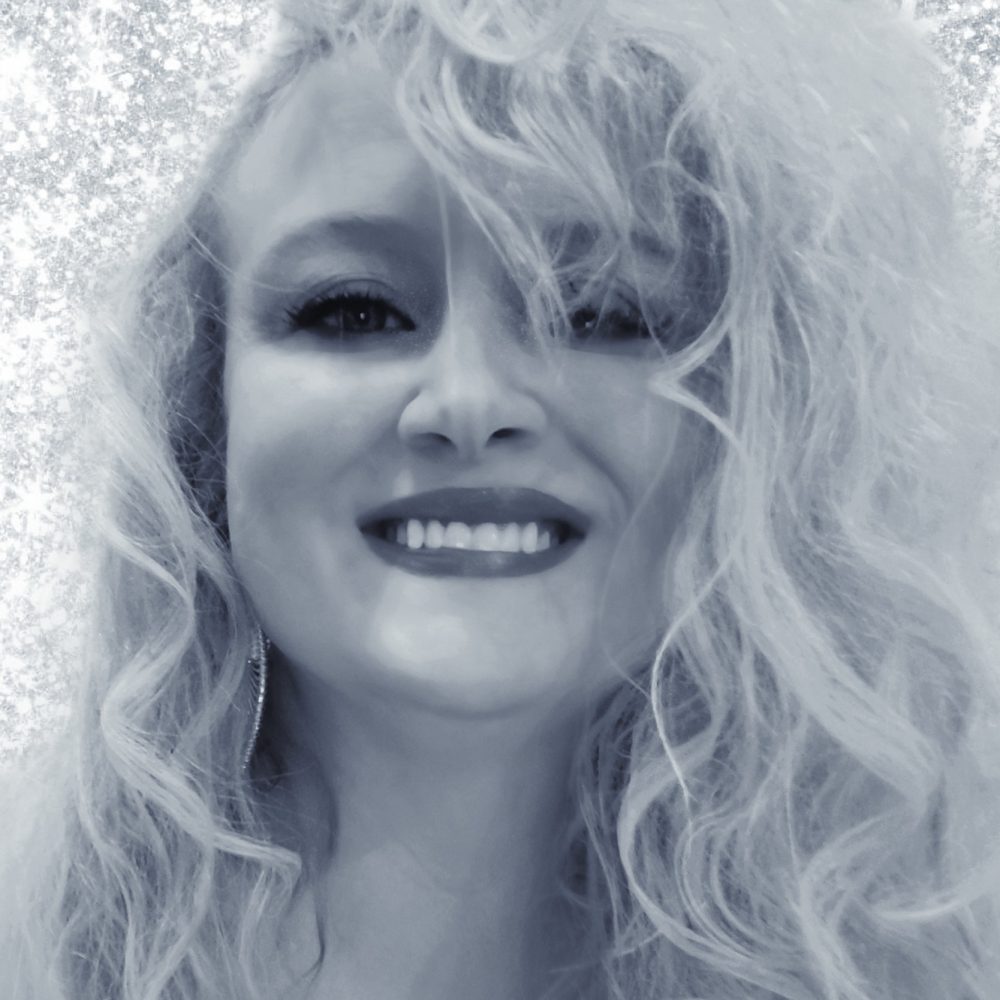 B. Music from Mount Allison University

Tamara (Tammy) Page, from Quispamsis NB, holds a Bachelor of
Music in Vocal performance from Mount Allison University.
She is a member of the Canadian Federation of Music Teachers Assoc, the
Canadian Music Festival Adjudicator’s Association, and
is an active adjudicator for both piano, voice and choral.

Tamara has performed extensively in Ontario, Quebec, and
across the Maritime Provinces for both piano and voice. She began music at a young age, singing with the Rothesay Kings Rotary Girls Choir. From there
she proceeded to study voice under Kevin Langford, and the
late Prof. Patricia Lee. Tamara was awarded the prestigious
“Ethel Peake Excellence in Voice Award” from Mount Allison
University, and went on to represent NB at the Canadian National Youth Choir. Tamara has performed with Opera NB, KV Players, and has been the guest Soprano soloist for many other works with the NB Choral Federation and the
Saint John String Quartet.

Tamara, in her 30 + years of teaching, has received wide
recognition as a musician and teacher. Her ability to make music
fun, while still instilling a proper musical foundation, has been key
to the success of her music studio. Students range in age and ability,
from beginner to advanced. Several of her students have gone on to
sign recording contracts, have won National competitions such as
“It’s your Shot Canada”, and who’ve gone on to study
Performing arts at such places as Sheridan, Ryerson, George Brown,
and Mount Allison.