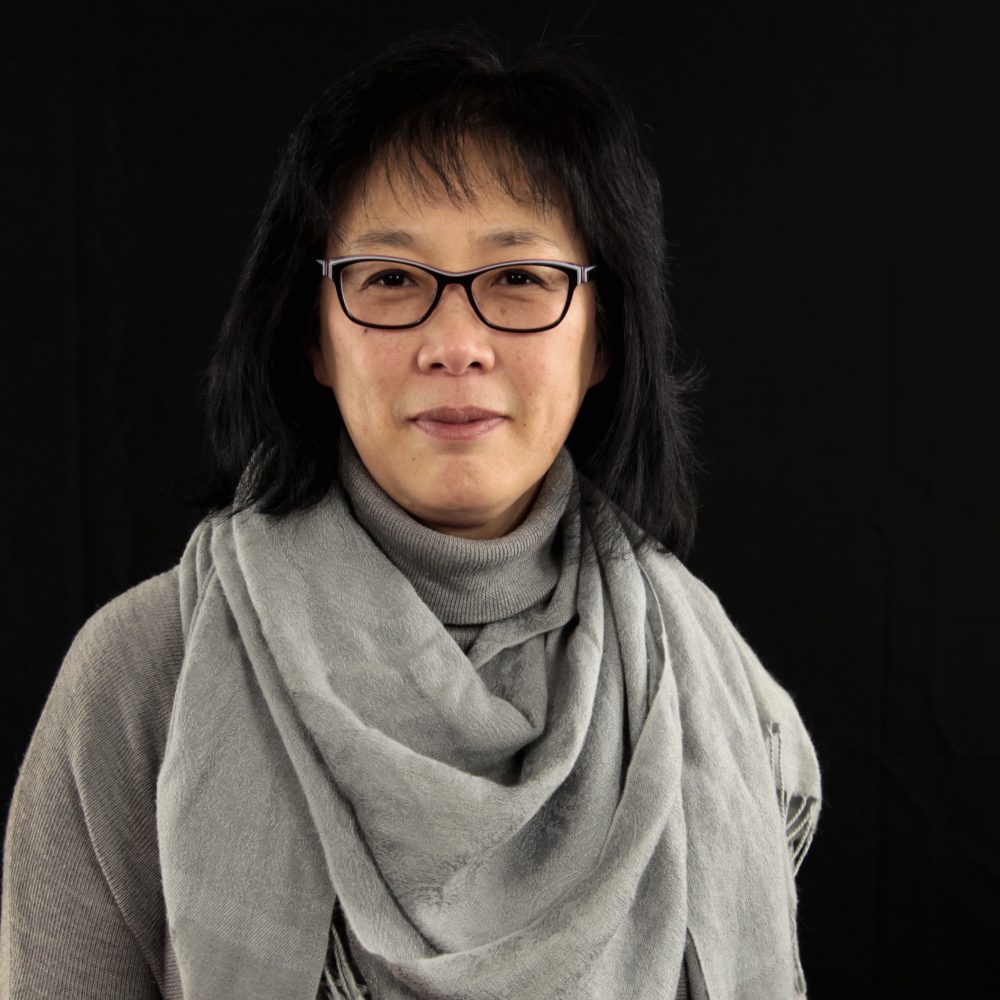 Dr Quong has held teaching positions at the McGill University, University of PEI and the University of Oregon. Her recitals have been broadcast by CBC Radio (Halifax) and NPR. She has given workshops for Elizabeth City State University, NC and the Central Vancouver Island Community Music School.

Currently, Dr. Quong teaches piano, music history and music theory at Kwantlen University College where she has been on faculty since 1994. As well, she teaches piano at Douglas College Conservatory of Music where she has been on faculty since 1990. Dr. Quong is a board member of Place des Arts in Coquitlam and an active member of the Canadian Music Festival Adjudicators Association. She has adjudicated at numerous music festivals in Alberta and British Columbia over the past 10 years. She holds annual summer workshops in Langley, BC – Examination Excellence and Power Play!