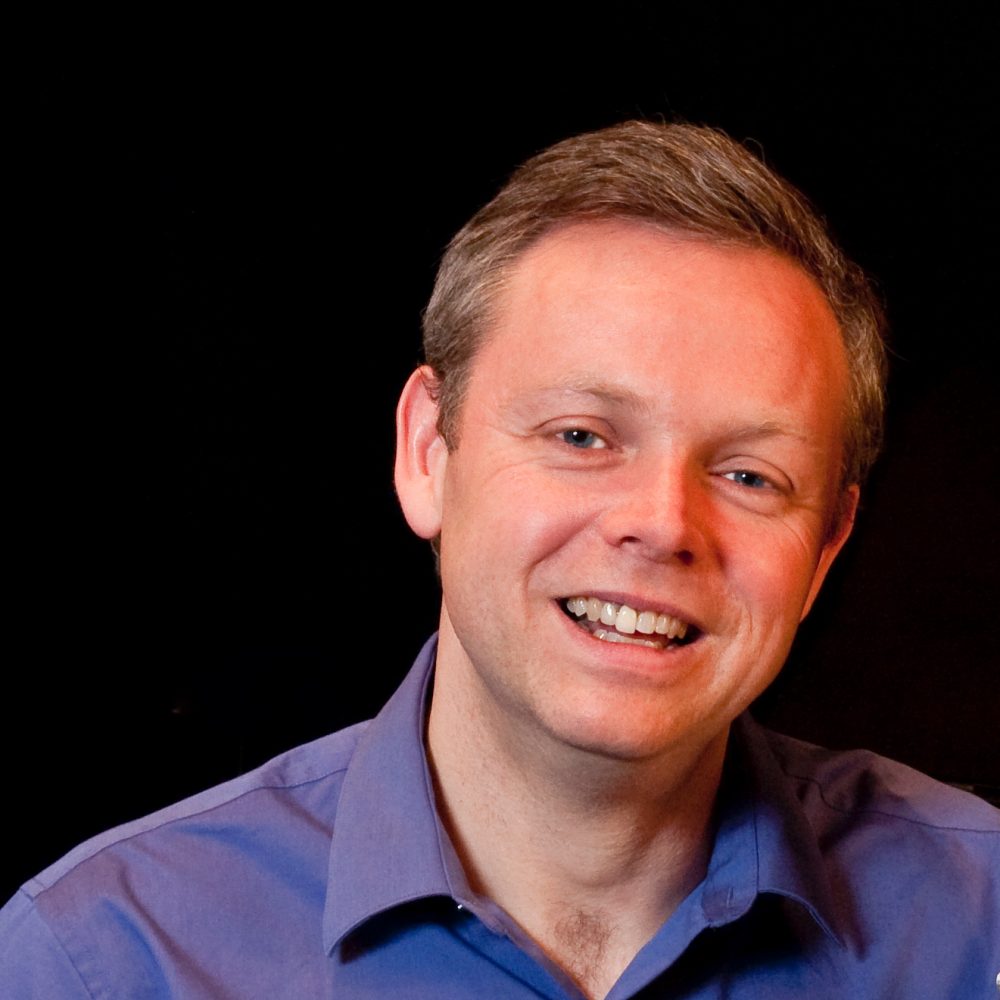 Mark Thompson is a passionate music educator dedicated to promoting growth in individual artistic endeavours. Achieving communication with performers and facilitating artistic growth in the individual are his lifelong goals.
He is in demand throughout North America as a clinician and adjudicator, including the Glenn Gould Professional School.He has adjudicated woodwind,brass and chamber music at many festivals across Canada and the United States, including provincial finals in Ontario, New Brunswick, Saskatchewan and British Columbia as well as the MTNA National finals in New York City. He has adjudicated over 75 music festivals the past 11 years.
Mark Thompson studied at The University of Toronto, Indiana University, and The Mannes College of Music in New York. In 1994, he became the first Canadian clarinetist to win first prize in the Artists' International Competition subsequently giving his New York debut at Weill Recital Hall at Carnegie Hall.
Since then, he has enjoyed a diverse musical career spanning
from recording for the CBC and BBC to being heard on various jingles and the Disney Channel. Since 1996, he has been Artistic
Director of Clearly Classic Concerts in Dundas, Ontario in the capacity as conductor,performer and developer of numerous projects,including
Nimmons 'n Braid, and Marjan Mozetichs' 'Angels in Flight'. The Clearly Classic Education programs that he founded have brought classical and jazz music to hundreds of children in the Greater Toronto area.He created one of the first joint music and art programs in the Toronto area recently.He has performed with many of Canada's orchestras, including the Toronto Symphony and has performed and toured with internationally known ensembles Quartetto Gelato and The
Penderecki String Quartet. He has performed at the Arizona
Music Festival and also performed as soloist with the Sioux City Iowa Symphony with conductor Ryan Haskins. His CD release 'Blue Skies' with pianist Susan Lee has been heard extensively on CBC and National Public Radio. As a teacher several of his students have become RCM Gold medal winners.
As senior examiner for the Royal Conservatory he has been involved in conducting evaluations in both Canada and the United States. He has also served as a mentor to apprentice examiners. Recently he mentored apprentices and conducted evaluations in Los Angeles.