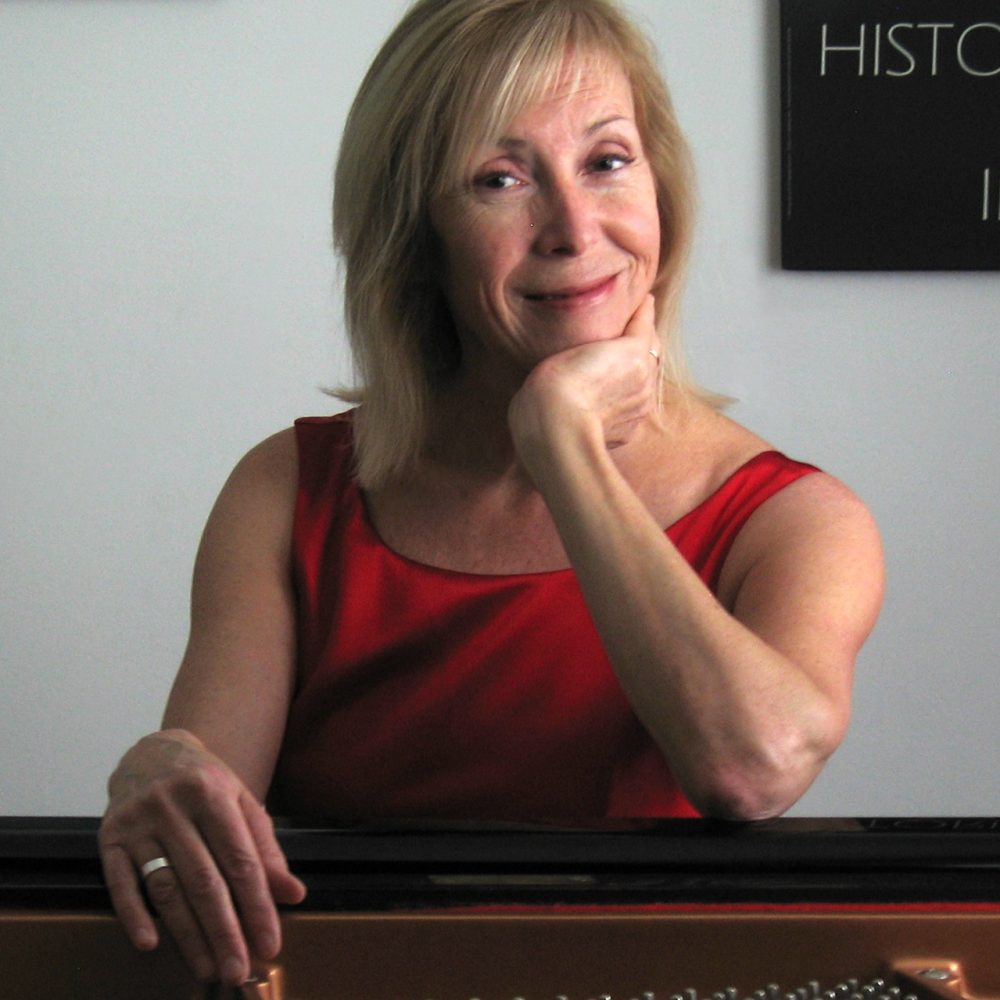 Marion Miller
I’ve been teaching piano since I was 12 years old. I have a master’s degree in music and have performed throughout Canada as well as in the U.S. and France. I’ve taught in university, conservatory and festival settings, as well as maintaining a private studio with students ranging from proficient adults to promising beginners. After two decades of experience at festivals from coast to coast, I’ve come to prefer adjudicating intermediate and senior classes.
This user account status is Approved

MARION MILLER began piano at four, was teaching at 12, and entered the University of Western Ontario at 16, with her ARCT certificate, graduating with a Master’s degree in piano performance and the President’s Gold Medal for academic excellence. At 18 she was on faculty at the Banff School of Fine Arts. Canada Council grants subsequently enabled her to study in Paris with the great Marcel Ciampi. Other teachers included Cecile Genhart in Zurich and Ozan Marsh at Chautauqua, N.Y.
Always principally a classical artist, she has nevertheless covered the full musical spectrum, from playing in a professional swing band during university, to performing with symphony orchestras in Canada and the U.S., to composing for musical theatre. She has taught in university, conservatory and festival settings, and now maintains a consistently full studio of private piano students ranging from young beginners to accomplished adults.
She has played Chopin on CBC Radio and vaudeville tunes at a summer festival playhouse, been musical director of the Grand Theatre and pianist for Orchestra London and the Aria International Summer Academy for Advanced Music Studies.
International artists with whom she has appeared range from Harry Belafonte to Jann Arden to opera’s Michael Schade. Renowned orchestra leader Mitch Miller once teasingly proposed marriage: “We wouldn’t even have to change the initials on the towels.”
Ms Miller’s breadth of experience and her philosophy of always seeking and encouraging emotional expressiveness has made her a popular adjudicator, in recent years taking her to music festivals from Vancouver to Newfoundland.
She is a member of the Ontario Registered Music Teachers Association.