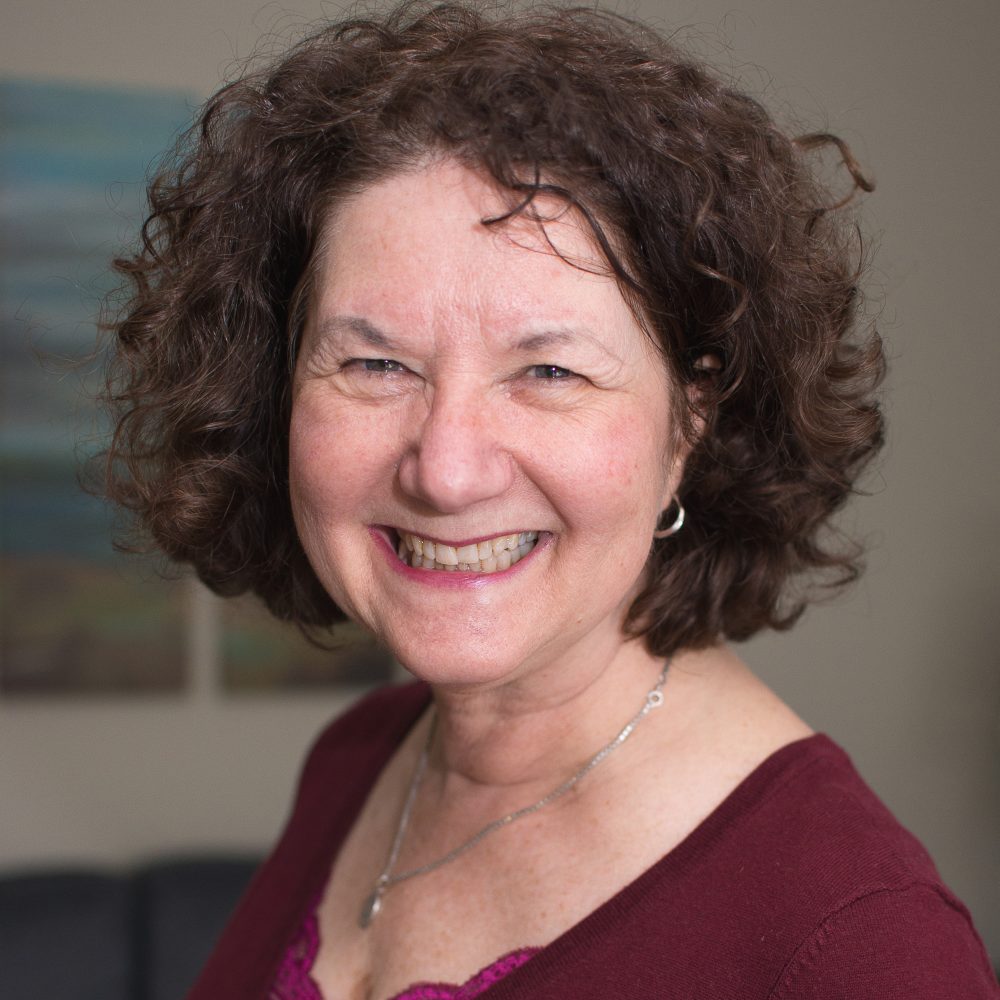 Deborah McGladdery
I have taught Speech Arts and Drama for 30 years in group and private lessons. Adjudication has taken me to many parts of the country, where has been a joy for me to interact with students of all ages. Speech Arts is a vital part of a rounded education, and I want to continue to encourage students and mentor teachers for as long as I'm able.
This user account status is Approved

Deborah has been involved in Speech Arts since the age of seven, when she began “elocution” lessons in Victoria, BC with Wilfrid Ord at the “Victoria School of Expression”. Deborah taught public school for more than ten years before turning her attention to speech arts and drama as a private teacher. For 25 years, she ran a speech and drama studio, Rainbow Kids’ Theatre in Prince George, BC coaching up to 100 students a year in private and small group situations. She also enjoyed running a ‘Production Camp’ every summer where students presented fairy tale and Shakespeare plays to enthusiastic audiences. Since relocating to Penticton, she has stayed active, working for local and provincial festival organizations. Ms. McGladdery has adjudicated for many festivals in Canada, is a member of the Canadian Music Festival Adjudicators' Association, and works as a Speech Arts examiner for Royal Conservatory. Examining and teaching speech arts has taken her as far as South America, where she has worked with English speakers in international schools. Mrs. McGladdery is a member of the faculty of The Penticton Academy of Music -- their first ever Speech Arts and Drama Instructor.