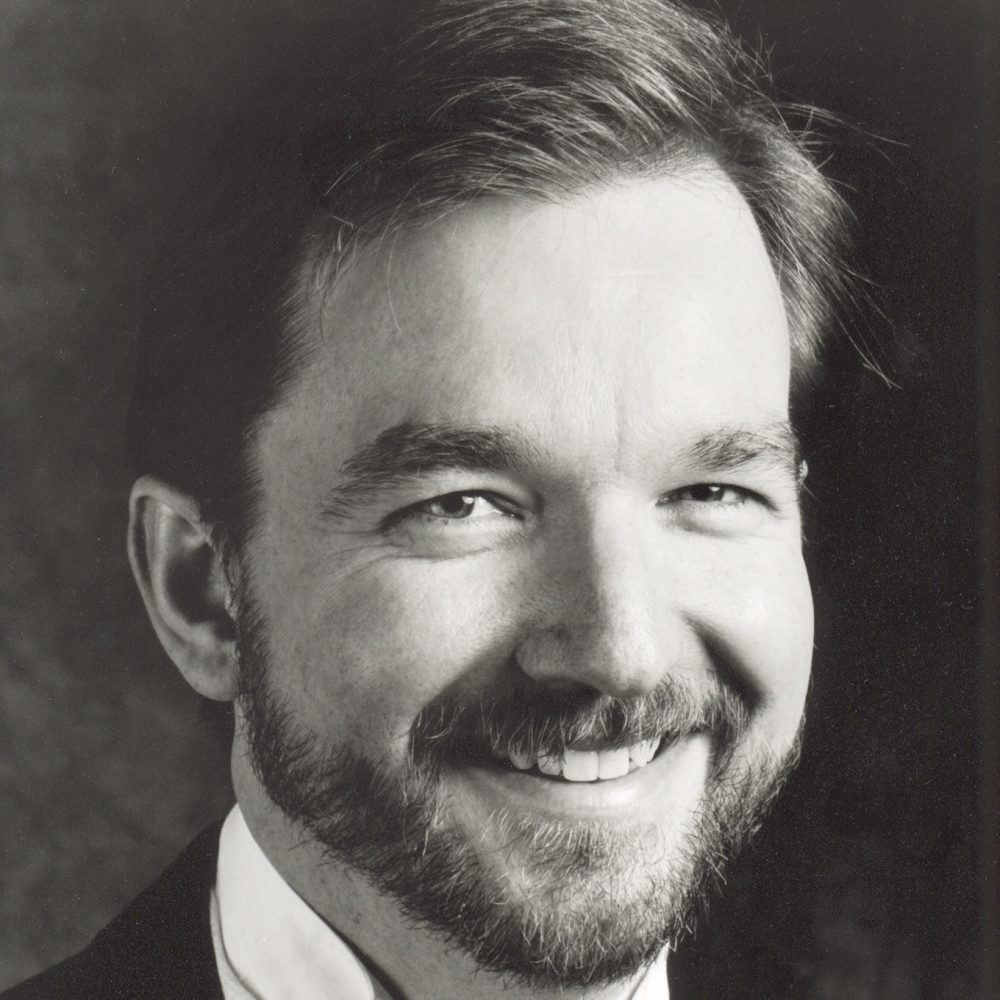 Clark Bryan
As an award-winning concert pianist, Clark Bryan has performed internationally, recorded 14 CD’s and has been featured on radio and television. In 2017, Mr. Bryan was given the Western Alumni Award of Merit and inducted into the Don Wright Faculty of Music Wall of Fame. In 2018, Clark was recognized with a Canada 150 Award through the House of Commons for his contributions to community and the nation.
This user account status is Approved

Clark Bryan was born into a musical family. He was inspired to pursue a musical pathway by his mother, a piano teacher and his grandparents, both singers. Mr. Bryan began formal studies at age four and wrote his first compositions at age six. In his youth, Mr. Bryan trained with longtime pupil of the renowned pianist Géza Anda, Antonia Mazanova. She helped him gain an appreciation for music of all styles. Mr. Bryan did his formal training at the University of Western Ontario. He graduated with a bachelor’s degree (1990) and master’s Degrees (1992) in piano performance having studied with pianists John Paul Bracey and Sonja Behrens. Mr. Bryan has also trained with many of the world’s renowned pianists including Howard Shelley, Jean Paul Sevilla, Eugene List, Shura Cherkasky, Ruth Slenczynska and Ronald Turini. Mr. Bryan spent many years studying with the celebrated pianist Cécile Ousset both in Paris and the south of France where he refined much of his pianistic and interpretive abilities.
Clark’s performance career has taken him to Europe, Mexico the United States and throughout Canada. He has done performances for CBC radio and television including a broadcast recital at the Glenn Gould Studio, CBC. He has adjudicated music festivals from coast-to-coast. Mr. Bryan has done extensive music editing and written a book entitled “Gateways to Learning and Memory”.
Mr. Bryan has recorded fourteen albums of solo piano including the complete Debussy Preludes and Chopin Nocturnes. A duo piano album of the Suites for two pianos by Serge Rachmaninoff features Clark with his longtime duo partner Marion Miller. Soon to be released projects include Mendelsohn Songs Without Words, Grieg Lyric Pieces, Chopin Complete Preludes and The Complete Piano Works of Claude Debussy.
In 2004-2005 Mr. Bryan was invited by London’s City Council to serve as a member of the Creative Cities Task Force, an initiative designed to recognize and promote art, culture and lifestyle in London, Ontario. It was through this experience that Clark began to learn about the impact of Art and Culture on social change.
Mr. Bryan has received many awards for his teaching and community work including “Musical Personality of the Year” (2005) and a Jack Richardson Music Award (2011) for his contributions to the musical landscape in the London Community.

Mr. Bryan has conducted workshops for piano teachers and musicians across Canada. His frequent speaking engagements include a TEDX talk entitled “Why Take Piano Lessons”, The SPARKS conference held at King’s College UWO, “Ignite Culture” at the City of London and “City Symposium”.

In 2004, Mr. Bryan purchased Aeolian Hall in London Ontario and transformed it into the Aeolian Performing Arts Centre and School of Music. In 2009 he shifted the governance of The Aeolian into a registered charity. The Hall has won local and national awards for its excellence.

In his efforts to create universal access to music and music education, Mr. Bryan launched El Sistema at the Aeolian. This initiative is a free, intensive, UNESCO award winning music program for children and youth. In 2016, Mr. Bryan secured an additional facility “Bishop Cronyn Memorial Place” as a music education campus and performance facility. This new facility will allow the Aeolian to expand its mandate to provide “universal access to music, art, culture and education”.

Clark co-founded two new programs in 2016 run by The Aeolian. Pride Men’s Chorus London is a men’s choir open to all men. This choir’s mandate is to celebrate diversity and be an instrument for change in our community. The Rebelheart Collective is a new model of a Chamber Orchestra using mentorship and community engagement to develop universal access to classical music.

In October 2017, Mr. Bryan was awarded Western Alumni Award of Merit and inducted into the Don Wright Faculty of Music Wall of Fame (2017). In 2018, Clark was awarded a Canada 150 Medal for his service to Canada.

Mr. Bryan looks forward to a future when everyone has access to the arts and he is committed to making the changes necessary to accomplish this!