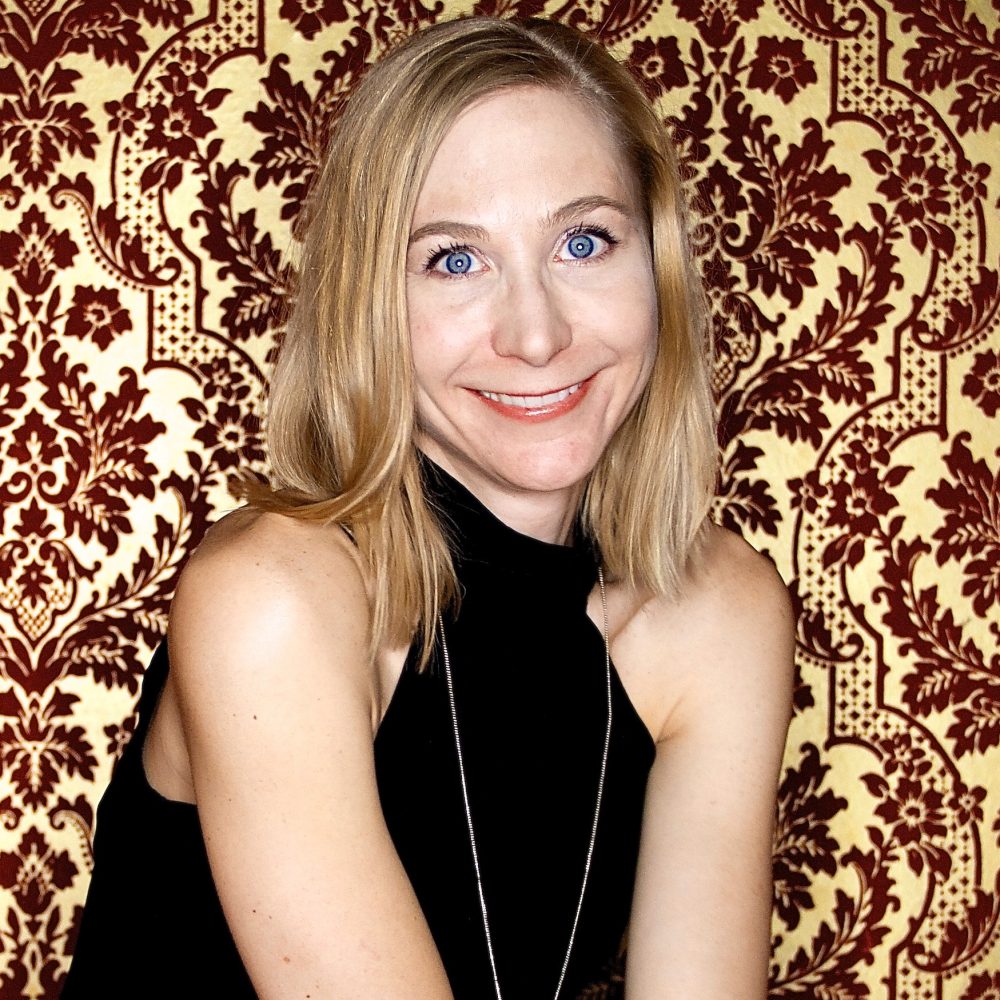 Allison Wiebe Benstead
A leading interpreter of contemporary music, Allison Wiebe Benstead is a frequent performer throughout North America and the UK. Currently on the Piano Performance faculty at Western University in London, Ontario and a Senior Piano examiner with the Royal Conservatory of Music, she maintains an active performing, adjudicating and teaching career.
This user account status is Approved

Master of Music in Piano Literature and Performance from University of Western Ontario under James Anagnoson.
Bachelor of Music (Honors) from Brandon University under Donald Henry and David Rogosin.

As a soloist, Ms. Wiebe Benstead was a semi-finalist at the 24th annual
Eckhardt-Gramatté National Music Competition for the Performance of Canadian Music, receiving a grant from the Canada Council to attend.
As a collaborative musician she performs on piano, keyboards, and melodica with
the CONTACT Contemporary Music ensemble in Toronto. In 2011, Allison
recorded a CD of works by Brian Eno which was nominated in 2017 for a Grammy Award for the Best Chamber Performance. The recording of Jordan Nobles music, Undercurrents was nominated for a Western Canada Music Award. Her programming has been described by the Globe and Mail as “thought-provoking” and “highly entertaining,” and her performances praised by the New York Times as “methodical and mesmerizing.” CONTACT is performing at Mass MOMA Summer 2019 and recording another Grammy contender in Fall 2019.

A senior piano examiner for the Royal Conservatory of Music, she also recorded components of the RCM's Celebration Series Perspectives CD project launched over the winter of 2008.
https://music.uwo.ca/faculty/bios/allison-wiebe-benstead.html
https://allisonwiebebenstead.mymusicstaff.com/Studio-Philosophies
http://www.contactcontemporarymusic.org